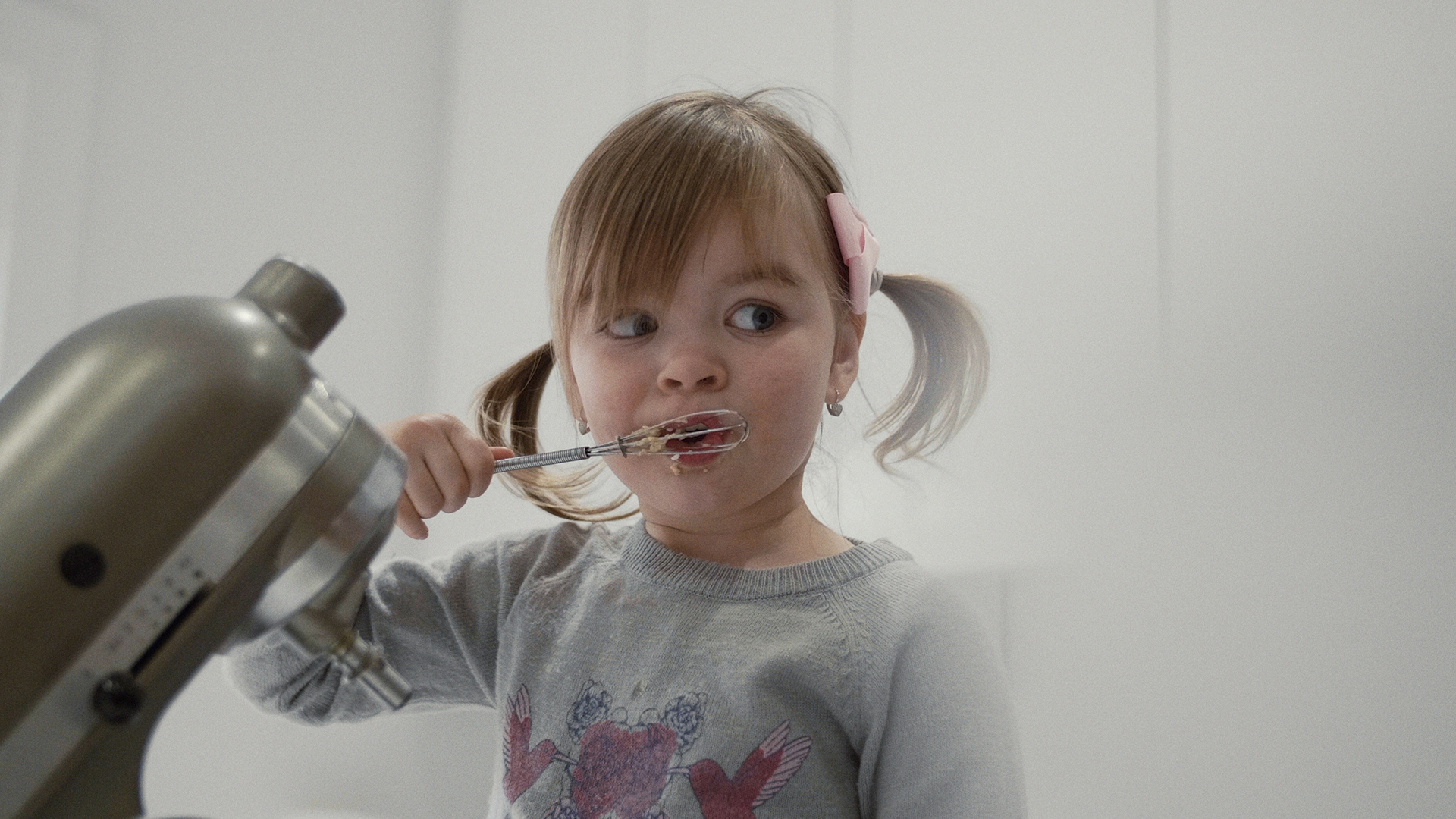 Every year I make a short film for my wife, Danielle. It began the first year of Isla’s life, when the memory of pregnancy was still fresh. Danielle had been such a trooper through a difficult nine months. She’d put her body through immeasurable pain, suffered through labour and delivered us a healthy baby girl. Since then, she’s continued to be the best mother I could imagine and Isla and I are so lucky to share our lives with her.

So what gift can you possibly give to express your gratitude to someone who does so much? That first Mother’s Day was a little tough. I knew I wanted to find something special, but Danielle cares little for material things. Luckily I had been gathering footage of Isla since birth and so the (rather) obvious idea of editing that all together made so much sense.

Since then, the annual Mother’s Day film has become somewhat of a tradition (but not expected). For Danielle its a perfect gift and she’s always so excited when I hand her the iPad on Mother’s Day morning. But now its not just for Danielle. Isla is old enough to enjoy the videos too and for myself, I think that perhaps I’m the one who gets the most out of it. I’m the one who gets to capture and go through all the footage. It has also served as an excuse to go out and film more activities that I think Isla will enjoy.

We all film and photograph our loved ones as we go through our lives. We’re lucky to have such amazing tools in our pockets every day. But digital photography and videography have also made some of those moments disposable. Putting together short films like these gives me a purpose for capturing moments. I have an understanding of what I want to film and when to put the camera down and just “live” the experience. Its all about having some sense of The Edit in your head, which only comes through practice.

So give it a go, grab some awesome music, a bunch of footage and do something with all those amazing moments you’ve captured.