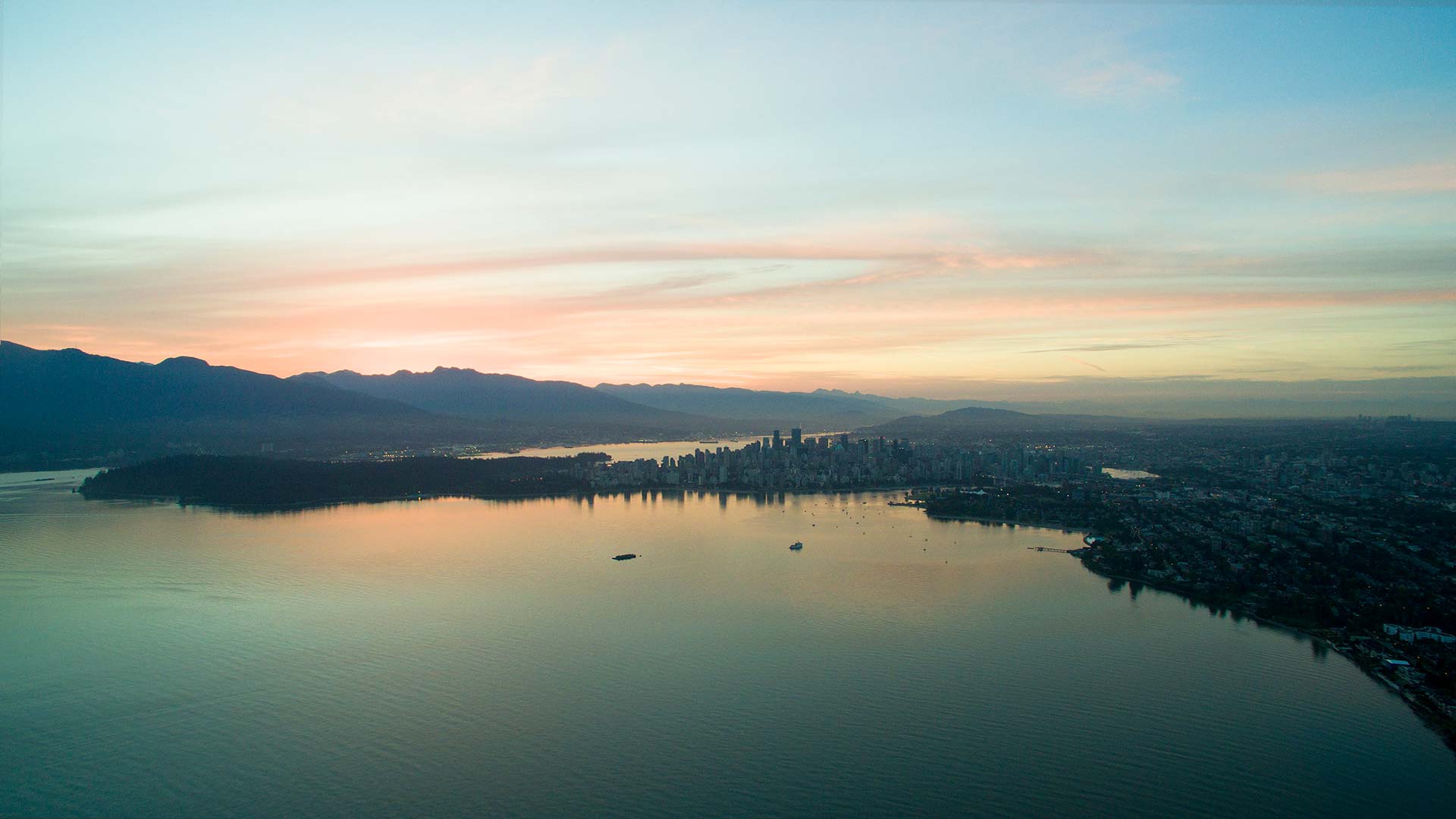 When we started making Wedding Videos we really wanted to emulate the look and feel of a movie. There is likely no other time in your life that you will decide to hire a professional film crew to film a day in your life. We want to take this opportunity to create something that isn’t just about your wedding, but reflects who you are in the best way possible. We want to make your wedding film feel like a real film, and here are the 5 ways we go about doing that.

1) Our Wedding Videos are Inspired by Actual Films

Think about your favourite films. Why do you love them? It’s unlikely that you’re thinking about the camera work, the editing or the sound mixing (although these certainly play a big part). It’s probably more to do with the characters, the world and the emotional journey those characters take in that world (more about this later…).

So we approach our weddings with this in mind. How can we capture the essence of our characters (you)? How can we reflect the world you exist in? And how can we create a narrative that allows a viewer to share in your emotional journey?

We take inspiration from pre-production to delivery. We can advise you on writing your vows, we can give you some unique ideas to incorporate, we plan the recording of audio, we learn about your wedding design and we spend extra time scouting your venues. By being as prepared as possible we’re able to capture all aspects of the day and mould it all together in the edit.

When it comes to post production we use our experience in film editing to piece it all together. There are no filters, odd looking “light leaks”, “zoom transitions” or overly edited sequences. You don’t see those things in films, so we don’t put them in ours. We give our stories time to breathe. We foreshadow events, create tension and mix emotions. Our films are colour graded like like real films, emphasizing natural colours and softening overly digital images.

As mentioned above, your favourite films probably have great characters and story, which is why we centre our films around you and the journey you have been on. We don’t believe in the idea that we’re just there to record a wedding day. We see this as an opportunity to create a film about two unique people and their lives leading up to (and following) a monumental event.

It would be easy to create a template for wedding videos since most weddings have the same kind of timeline. But ultimately you are unique and the journey you have been on is unique. So it stands to reason that if we make the story about you and your lives (rather than just the wedding), then your film will be unique too.

This is why our favourite wedding films are those where the couple brings as much of their personality into their day as they can. It’s so important to be emotionally open, not only to make your film better, but  to truly soak in the experience of marrying your soulmate.

Check out Taryn and Mike’s wedding film. They allowed us to interview them and film a welcome BBQ they threw for their guests. The story they told about their meeting and how their relationship grew is something that draws us into their story. It adds so much depth. And the extra scenes with their friends and family expands their world beyond the wedding day.

3) We Consider Audio to be as Important as Video

Just like film production, we invest in sound because sound really is 50% of the experience.

We know what we’re doing because our Creative Director Mark spent 4 years as a sound engineer for the BBC in London. When it comes to making sure your vows, speeches and sounds from the day are captured, you know you’re in good hands.

We record vocals, sound effects and ambience throughout he day. Live event filming is always a challenge because there are no “second takes”. If we don’t record your vows properly we can’t ask you to do it all again. So we cover ourselves by having backups and multiple sources of audio in case something goes wrong.

We also record and mix in subtle sound effects that enhance all those important moments that we want you to relive. It might be the opening of a letter, the rustle of your vows, the cheer of your crowd or an applause to the first dance. You might not consciously pay attention to them, but you’d miss them if they weren’t there.

Finally we spend a huuuuuge amount of time selecting an appropriate sound-track because the music has to compliment your character. We’re in the best position to pick music because we have an objective understanding of the narrative of the story and experience of the day. When we edit our films we’re bringing so many elements together and the soundtrack is the glue that holds it all together.

Take a listen to April and Chloe’s Wedding film.  Their vows sound nice and crisp because we hid discreet microphones on both of them. Also pay attention to the sound of the ocean, the forest, Chloe’s footsteps as she approaches the first look. Then there’s a soundtrack which reflects two sides of the wedding day. Something earthy, intimate and emotional followed by brighter, more energetic music.

We take a lot of inspiration from the technical aspects of film making. In particular camera-movement and lighting.

We can’t always control the light in any given environment at a live event but we can do our best to shape and manipulate it. It might be a case of “bouncing” or blocking”. We might have to shoot from a different angle or shift the position of our subject. Or we may even add a subtle amount of our own lighting (unobtrusively of course). Either way, light does so much to the colour and composition of a shot. It can change the mood, add emotion and help to draw the eye. Good lighting is probably the most important factor in composing a cinematic shot. So we really pay attention to getting it right.

Once we have lighting that we’re happy about, it’s time to think about adding a little movement. It’s very rare to see a shot in a movie that is still. Still camera work dehumanizes a scene, after all your perspective of the world is rarely still. We like to have some kind of movement in the majority of our shots, even if it is subtle. We like the camera movement to be “motivated”. That is, there’s a reason for it to move in a direction. Either gradually revealing a subject, adding grandeur, drawing attention or emphasizing an emotion.

5) We Pay Attention to Detail

There’s a saying that 90% of a project is completed in the first 10% of the time spent on it. The last 10% requires the most work and it’s what elevates our wedding videos to a truly professional level of film making.

Its the location scouting, lighting adjustment, multiple audio recorders, creative shot composition and never being satisfied with “thinking you got the shot”. Its pouring over hundreds of music choices, trying out ideas, animating footage and processing audio. The list is never ending, and continually growing as we look to push our creative envelope.

Mark spent 6 years as a Supervising Editor in the visual effects industry, working on movies, trailer and commercials produced by Disney, Marvel and Warner Bros. An important part of a visual effects workflow is quality control, and the Editor is largely responsible for that. That responsibility is now ingrained in the way produce our Wedding films. They receive the same level of attention that we give all our projects.

We hope this has given you an in-site into the way we produce our wedding films. Perhaps now that you’ve read this post you’ll have a slightly different perspective on our work.